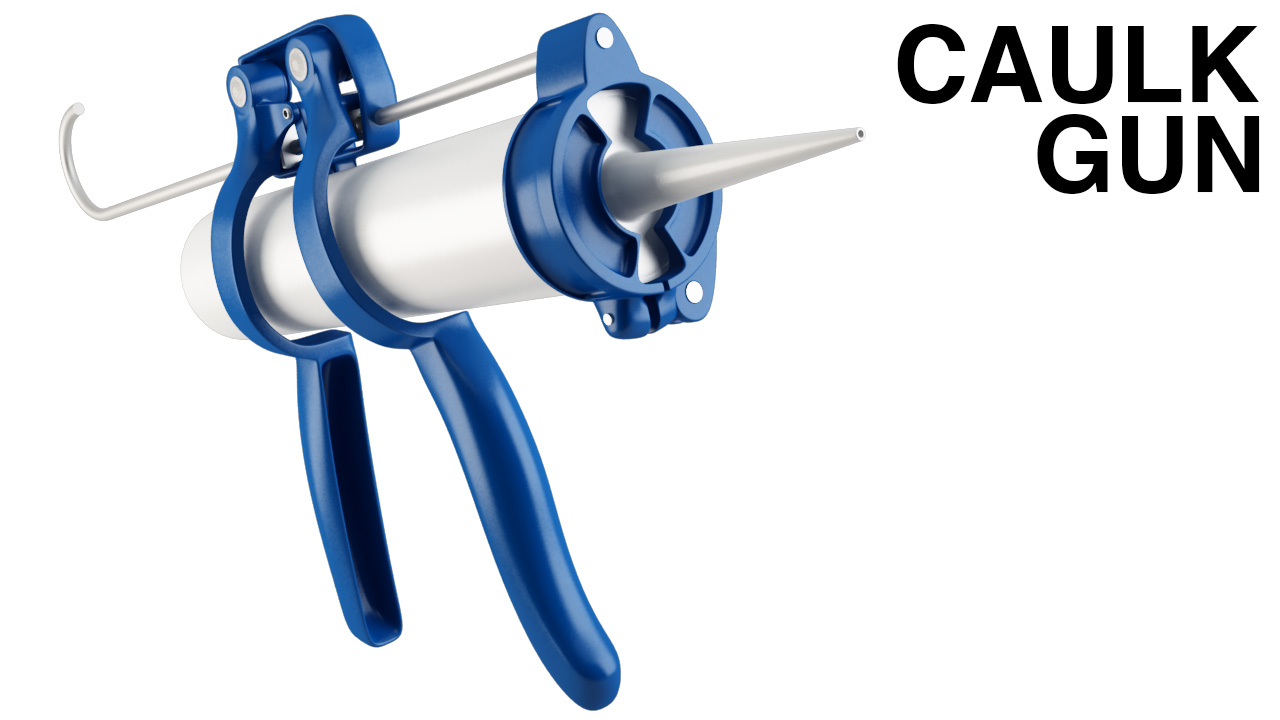 Date: 2013
Team: Group of four
Background: In this project course, we were handed the assignment of redesigning a common caulk gun, which can be found in most homes and constructions sites. Most of the caulk guns available today are of similar design and functionality. The more expensive models are usually electric or simply built a little sturdier, instead of adressing the more apparent problems.

Description: This project got us involved in areas such as market research and usability studies to determine the common problems that the caulk guns of today suffer from. From that we did a lot of ideation and concept evaluation to weed out the best solutions. In this project we were told to not only focus on the design of the product, but tie in production aspects and overall costs as well. Our final concept is made to be sand cast in aluminium which produces a highly durable and cost-efficient product in the high volume production that this is aimed towards.

During the development process, we created several proof-of-concept prototypes to confirm that the solutions would work as expected. We also produced a film covering the entire PU-process which we used as an intro during our final presentation. Amongst other things, I was in charge of the building the prototypes, 3D modeling, rendering and also filming, producing and editing (with input from my colleagues) the film.